Last summer my best friend, S, convinced me we would run a half marathon together – the Disney Princess Half Marathon. Unfortunately, my asthma (and life in general) put me a bit behind that goal. I may have strayed from the goal but she has rocked on. Not one, but two half marathons under her belt in about 6 months of training. I’m so very proud of her. An achievement like that deserves personalized cheer shirts for her cheering squad.

We headed to Disney last weekend to cheer her on for this one. It was such an inspiring weekend. The Disney parks were a blast but the half marathon was amazing. Almost 20,000 women (and some token men) conquered 13.1 miles. Some ran, some walked, some ran and walked. Whatever the case, it was really motivating. A ton of them were in princess costumes – even the guys! Here are a few pictures from the weekend.

This is from first corral about to start at 5:45 AM. There were fireworks for the start of every corral to get the runners ready. It was cold and really early but watching these ladies run was inspiring. At least for me…the hubby was ready to go back to bed the whole time. 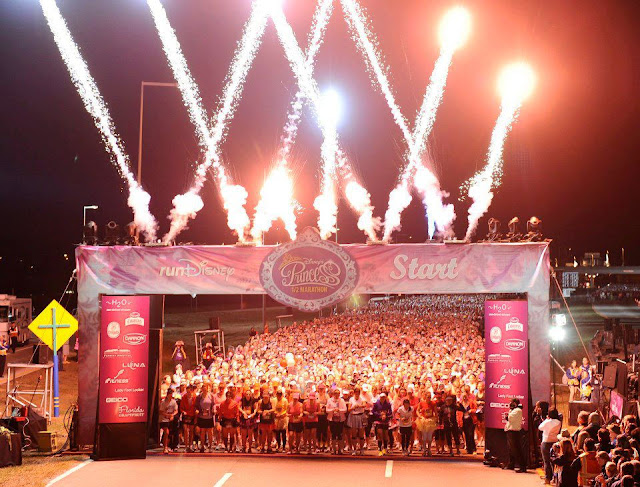 Mickey and Minnie and other famous Disney characters were at every mile mark for the runners to take pictures with. This was a Disney Run even after all! 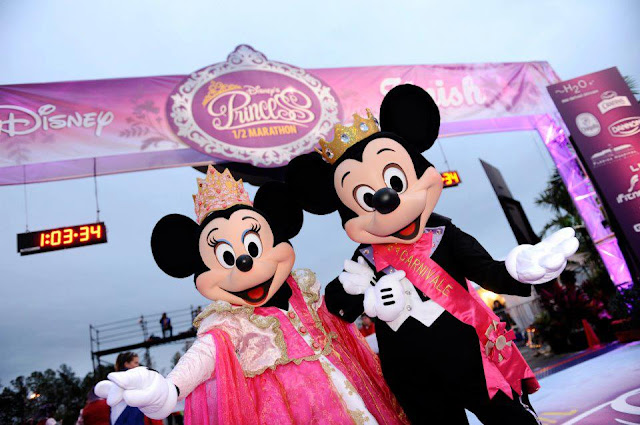 You can’t cheer on your favorite runner without proper attire so I made some t-shirts for her cheering team using the freezer paper technique. Her boyfriend, my hubby and I proudly displayed our ‘Team Shannon’ shirts the morning of the race. I’m glad the boys didn’t mind the bright pink. She ran as Princess Aurora from Sleeping Beauty so her costume was all pink so I had to ensure our shirts matched.

Next time, I am making matching signs and hoping that Disney allows for the spectators to cheer from more locations. Maybe I will also be awake enough at 5am to take pictures of us in our shirts. We were all way too sleepy to remember that morning. 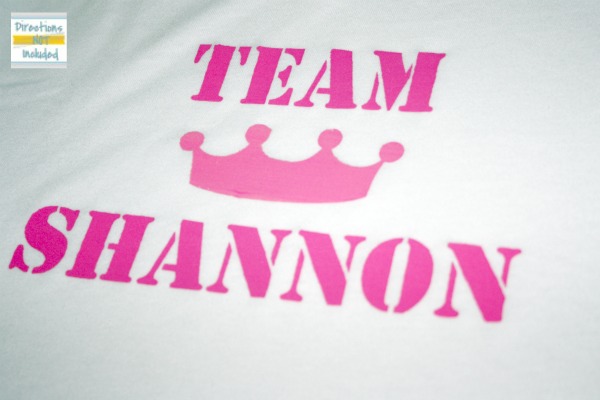 And this is my bestie proudly displaying her medal in front of Cinderella’s castle later that day. She was up at 3 AM, ran 13.1 miles, and then we hit up Magic Kingdom from about noon until 8 PM. She is a trooper and a princess. 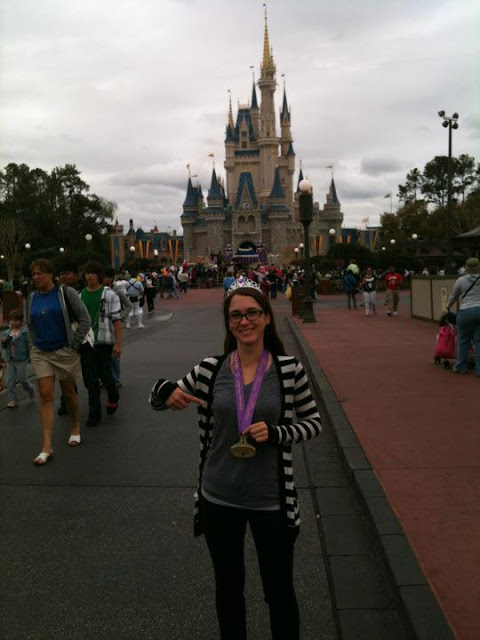 This is her beautiful, hard-earned medal. I want one at some point in my life. Not sure I can do it but I can dream. I want to be just like her when I grow up. 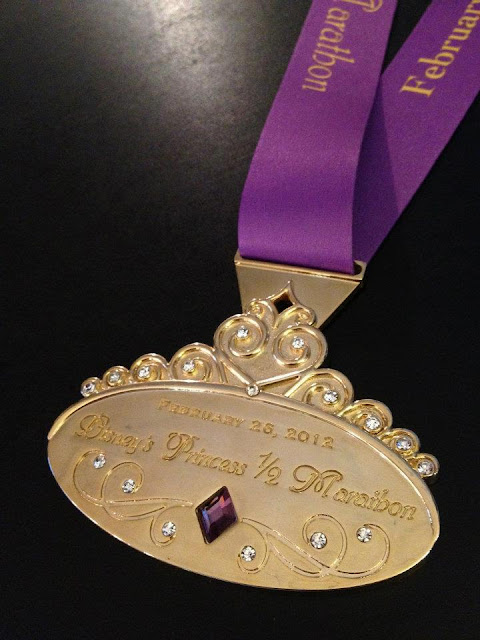 Any runners out there? I’m a proud walker/super slow jogger and if I can keep my pace up I’ll get the medal by walking the whole thing. There is no shame in that! 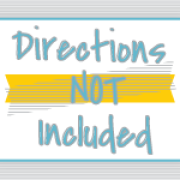